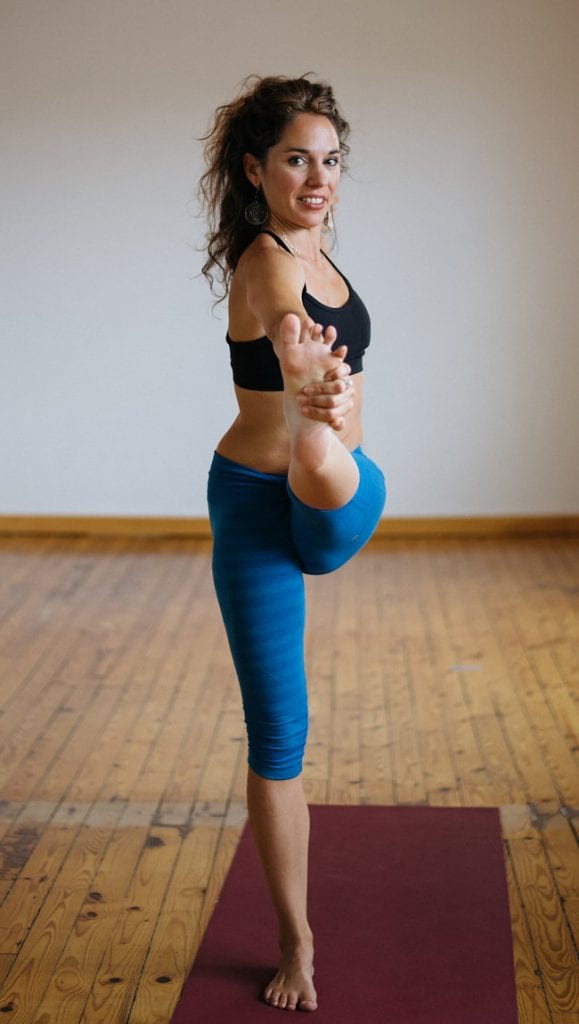 Rachel Sylvester began practicing dance at the tender age of three and trained in LA under renowned instructor David Norwood before dancing professionally with the prestigious Atlanta Ballet at the Urban Dance Theatre. A severe ankle injury derailed a promising dance career and Rachel turned her attention to Yoga. It didn’t take long for Rachel to fall in love with Yoga and practiced the popular, yet difficult Bikram Yoga for five years. As Rachel’s knowledge and practice of Yoga grew, she discovered a more fluid and dance like form of Yoga – Vinyasa Flow which was a natural progression considering her dance background.

A turning point occurred as her favorite instructor left town. Rather than allowing the small group she practiced with to die, Rachel took the initiative to teach the class herself! That unlikely turn of events sparked a new love for Rachel, the love of teaching which lead her to attain her Yoga Certification through the Asheville Yoga Center followed by the Yoga Alliance. Rachel then added a Yoga studio to her existing natural body care business and the challenge began of introducing Yoga to a small town previously unexposed to Yoga.

The early classes regularly consisted of one or two people, but ever so slowly, an interest in Yoga began to grow in Murphy, NC. Again, injury would step in to Rachel’s life and alter her course of direction. This time a serious auto accident left Rachel in constant pain and searching for some relief. An introduction into a relatively new branch of Yoga, Anusara, would be exactly what she was looking for. Anusara Yoga’s focus on the healing aspect of the human body not only relieved her pain, but ignited a true desire in Rachel to help people not only move their bodies, but to do so with precise alignment for the benefit of getting faster results.  Rachel engrossed herself in the practice and studied under some phenomenal teachers, namely John Friend, Gina Minyard, Joe Taft, Stacey Millner-Collins, Kelly Gardner, Sarah Faircloth, Desiree Rambaugh, Doug Keller and Martin Kirk. This was a huge commitment considering she lived more than a three hour drive from any of the above named instructors. That effort simply illustrates Rachel’s desire to provide those that practice with her the very best instruction possible.

Today, Rachel’s practice consists of a strong following of beginners to those far more advanced. Rachel truly loves her time sharing the wealth of being and feeling alive. Every body is different and realizing that each body may look different in each asana, Rachel pays special attention to physiology and anatomy and believes in tapping into one’s own unique form in molding an individual feel to those attending even group classes.

Now having taught over 3,600 classes and 40,000 people, Rachel exudes confidence in assisting the nervous beginner, the more advanced practitioner, people with injuries to those that yearn to deepen their knowledge and understanding of Yoga.

In Rachel’s classes, one will find a compassion for their body while providing an opportunity to step out of the norm mentally, to be available for change emotionally and to experience an expanding of your heart. 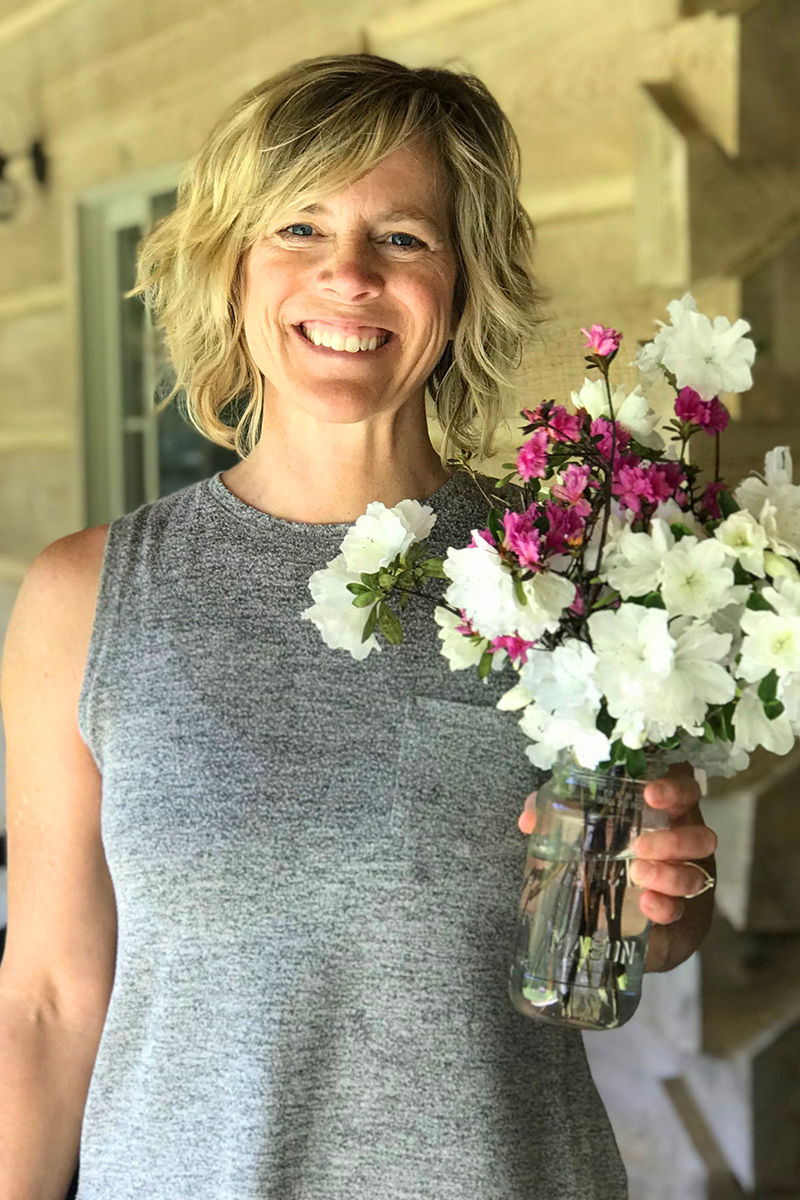 I am a Certified Yoga Instructor at Blue Moon Elise in Murphy, North Carolina. I live in beautiful mountains of Western North Carolina where I enjoy hiking, water-falling, mountain biking and spending time with my family. I am a Christian, a wife and a mother of three nearly grown adult kids, and have found parenthood to be the most fulfilling job yet! Beyond that, my background is in equestrian training, gymnastics instructing and elementary school teaching.

Five years ago I was certified as a Licensed Massage Therapist in the state of NC. I find my work as a massage therapist quite fulfilling, but became interested in yoga after my kids had grown, and I was looking for something to help me stay in shape. What I found was so much more. Yoga is that thing that goes beyond merely exercise. After practicing yoga, I found that I slept better, I learned to breathe better, I felt less stressed, I could think more clearly, I became more aware of my body, I began desiring a better nutrition, and simply felt better in my own body; All from a simple practice of yoga.

With my teaching background and love for this new found yogi lifestyle, I decided to get certified. I went with a certification called Yogafaith. Best decision of my later adult life! I now happily, and passionately work with the Rachel and her team at Blue Moon Elise. Come and see me for a class or a massage!